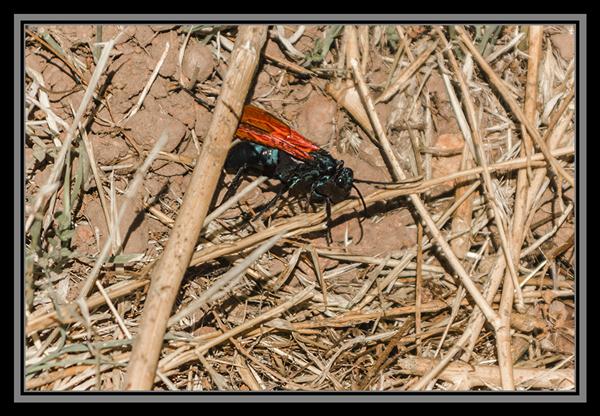 Tarantula hawks are distributed worldwide. The female searches for tarantulas on which to lay a single egg, and a newly hatched tarantula hawk will devour the tarantula. Other than that, both males and females feed on the flowers of milkweed, soapberry trees, and mesquite trees.

The sting from a tarantula hawk is considered to be one of the most painful insect stings in the world, and it has an extraordinarily large stinger, up to one-third of an inch long, to make sure that when it’s used on you, you’ll notice. Its pain is rated as second only to the bullet ant.

Very few animals prey on the tarantula hawk because of its sting, so there are many wasps, bees, moths, flies, and beetles that mimic it. Its major predator is the roadrunner.

When I was out exploring recently, I discovered Skydive San Diego.

I’m one of those people who would never jump out of a perfectly good airplane but it’s sure fun to watch crazy people do it. 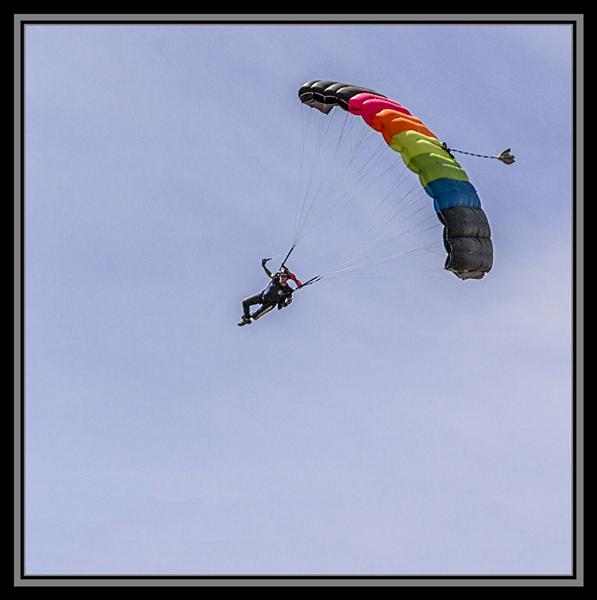 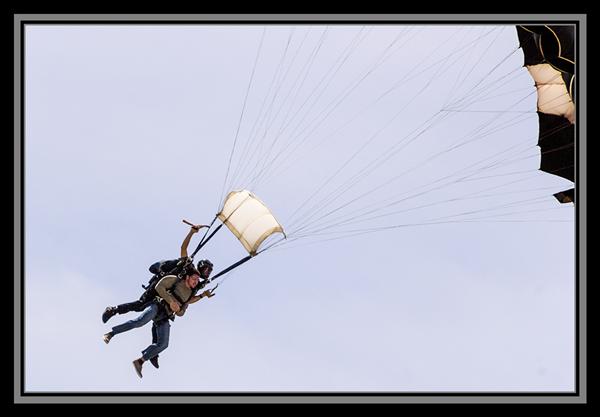 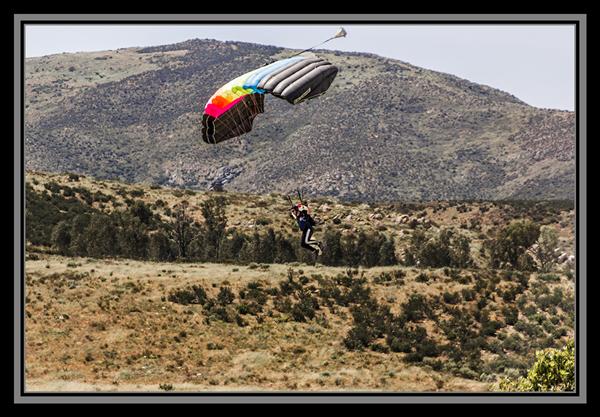 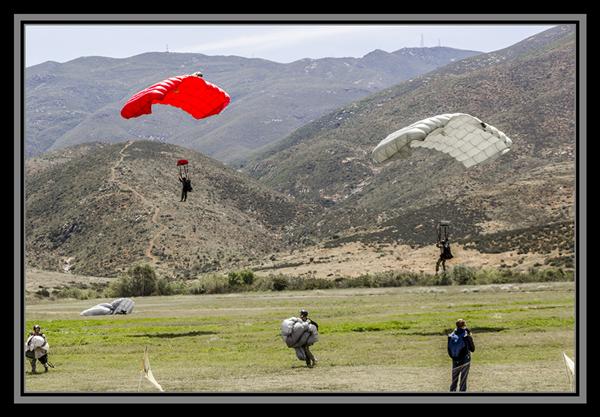 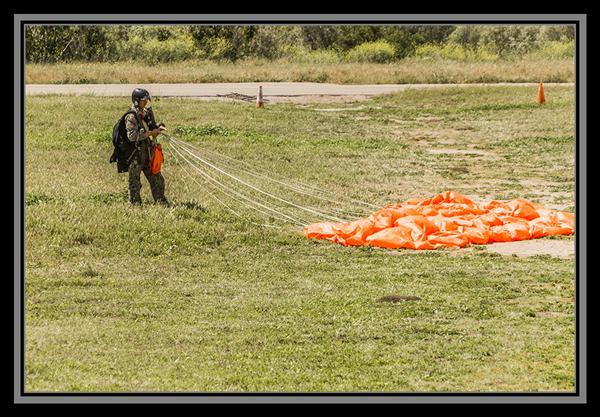 Another follow-up on our lonely dog with the flying ears and sore paw.

The three ladies and their dog were at the utility box again today, this time taking pictures of the utility box. Perhaps that means they are finished? 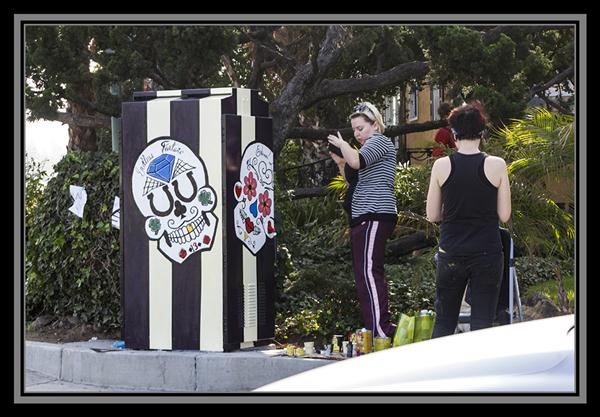 They had their doggy with them again but he wasn’t looking very enthusiastic: 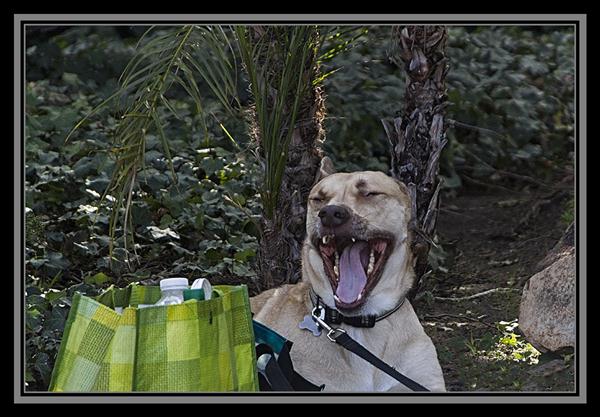 Here is one of the other utility boxes that they had painted: 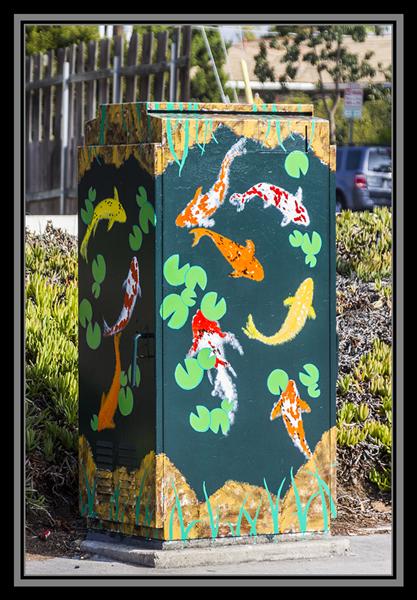 A commenter on one of the other posts about this dog asked if it was common to paint utility boxes. It is. I believe the practice started in Haight-Ashbury in San Francisco during the Summer of Love in 1967.

P.S. Have you noticed all the changes the WordPress people made? Some of them I like, but it seems that the whole system is agonizingly slow. The simple act of centering a paragraph takes six seconds!

Remember my post from a few days ago with the lonely dog, ears flying in the wind, sore paw? Here is the dog: 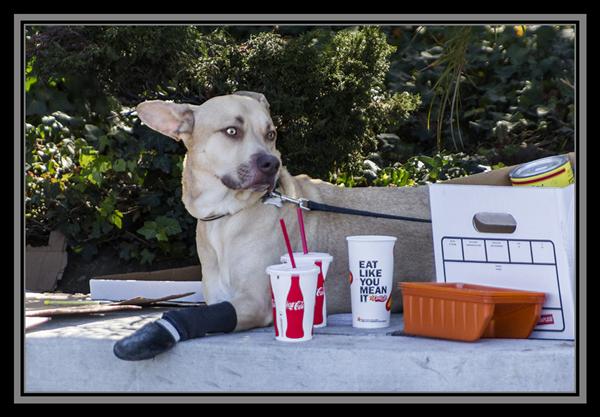 The dog was not by itself. It had three ladies with it. The ladies were painting an electric utility box on the street corner. Today the dog and ladies were back, apparently finished with their work of art: 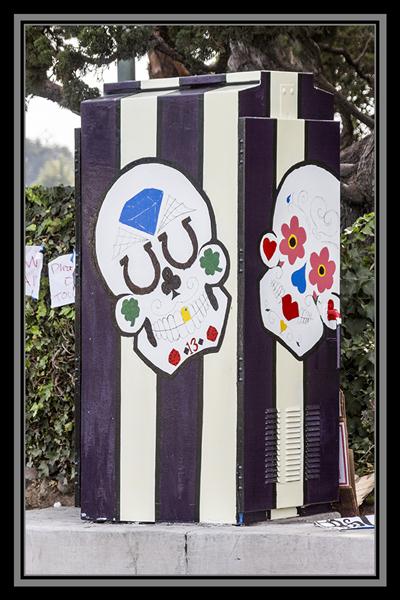 Art is supposed to make the viewer ponder, wonder…… Alright, then, I am wondering………lol

Not too long ago I found a national wildlife refuge that previously I did not know about. It’s the San Diego National Wildlife Refuge: 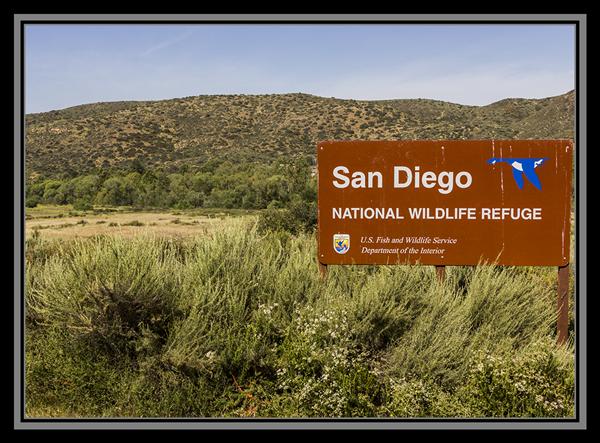 It is not in any of my San Diego books about hiking, biking, walking, running, or national thises and thats. Time to turn to………………….

The San Diego National Wildlife Refuge was established in 1996. Ah-ha! That explains my lack of knowledge about it. I arrived in San Diego in April 1993 and, in March 1994, decided to stay here. At that time I bought a bunch of books about San Diego County, all published well before 1996. Hmmm. Maybe it’s time to get some more recent books.

According to some articles I found on the Internet, “The San Diego Refuge will protect, enhance, and restore habitats for threatened and endangered species, migratory birds, and rare plants and animals found in a variety of habitats. It will help conserve the biological diversity of San Diego County and provide important habitat for a significant number of endangered birds. It has been designated a Globally Important Bird Area by the American Bird Conservancy.”

Although it was originally established with 8,471 acres, it now comprises over 9,200 acres.

There ya go! My work is done.

I guess you want some pictures, huh? You folks are demanding. 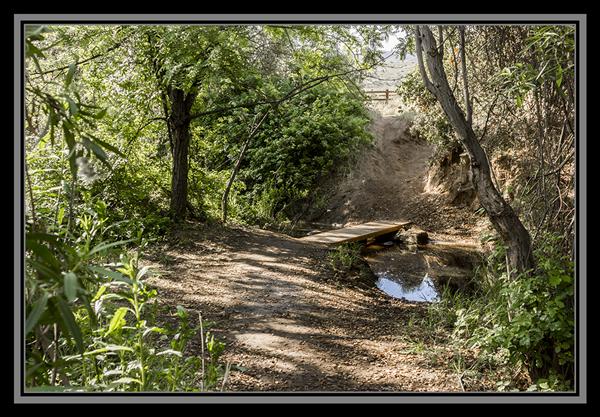 According to a plaque I found, many of the trails throughout the area where I walked were created by Samuel Marks as his Eagle Scout service project in August 2006. The plaque you see by the fence in the rear center of the picture above indicates that the area behind the fence is filled with San Diego Ambrosia (Ambrosia pumila), a small, endangered plant only a few inches tall that grows in dry, sunny spots in southeast San Diego County. 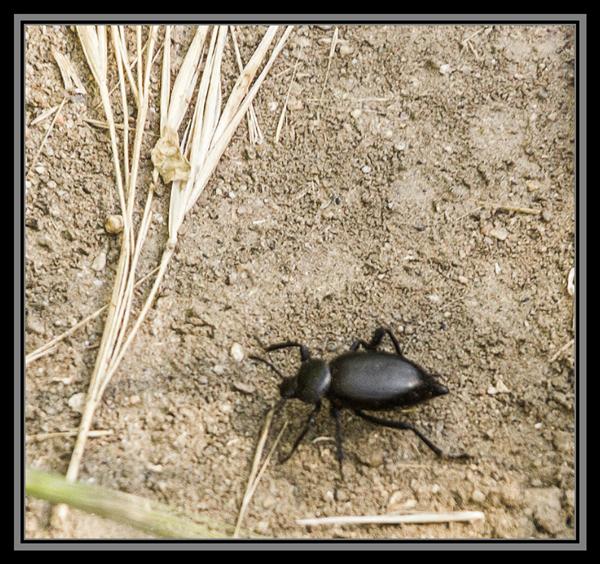 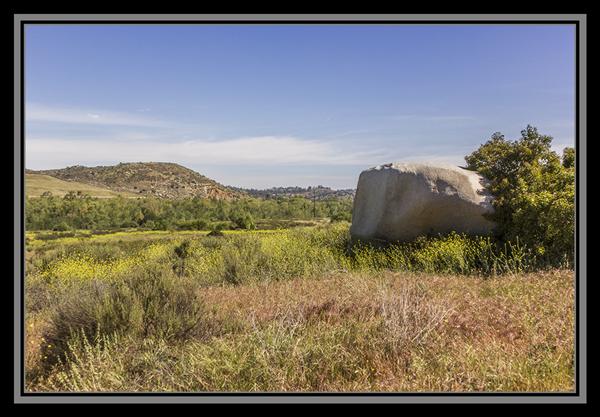 I walked around the trails for three hours but obviously did not even come close to traipsing all 9,200 acres. Somewhere in all that acreage are 30 acres of vernal pools with San Diego fairy shrimp, San Diego button celery, Otay Mesa mint, and California orcutt grass. Vernal pools are puddles of water that exist for a few hours to a few days after rains. In my home state of Texas, we actually called them “puddles of water” and stomped around in them to get all muddy and wet, to the chagrin of our parents. Who knew that tiny organisms were born, lived, and died in those puddles of water in just a few hours or days? Not to mention that I feel so bad now knowing that I might have been stomping the life out of some tiny creatures belonging to Mother and Father Nature.

This last picture is of a nasty, invasive plant called dodder. To see additional pictures and a discussion of dodder, see my blog post here. 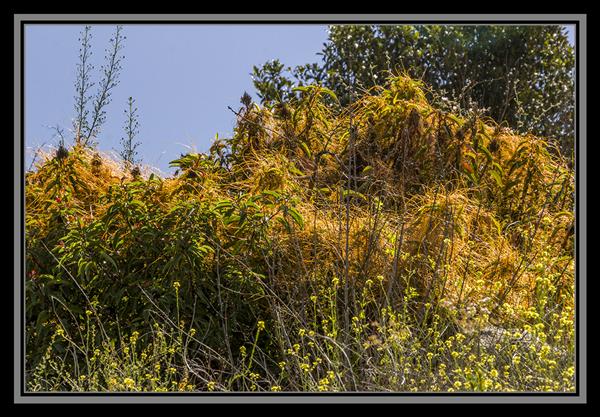 A few San Diego Zoo pictures that I cataloged today:

Komodo Dragon (Varanus komodoensis)
From Komodo and other Indonesian islands

Komodo Dragon (Varanus komodoensis)
From Komodo and other Indonesian islands 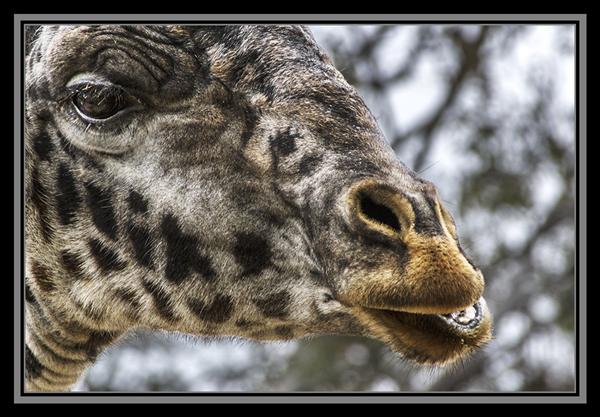 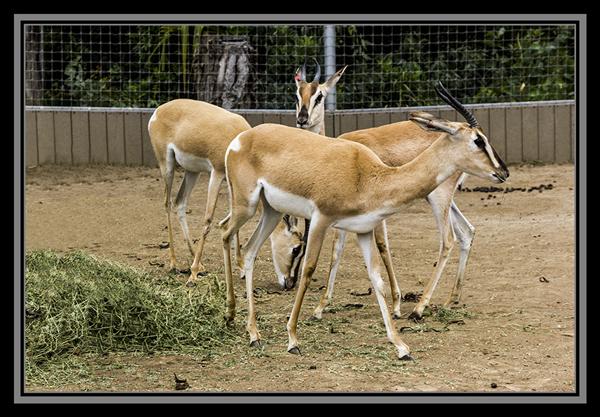 A group of people at Walmart on Black Friday is called a mob. A group of old rich white Republican men in America is called one percenters. What’s a group of rhinoceroses called?

Balboa Park is a great place for a photographer to hang out because there are always interesting things going on. 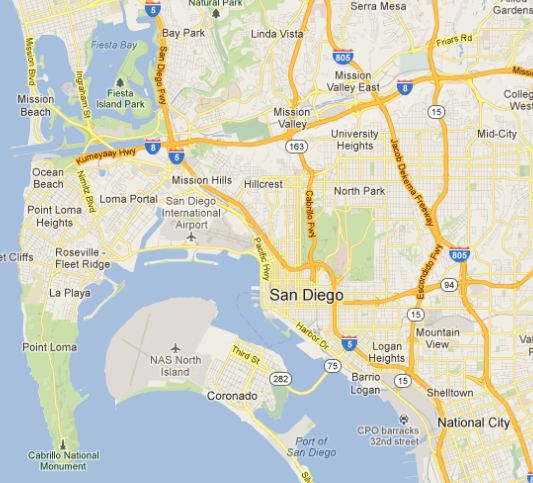 Yesterday I found this guy practicing:

I don’t normally walk past the children’s playground because there are billions and billions of rugrats runnin’ loose.

I’m glad I did yesterday because I got a couple of nice pictures with not a rugrat in sight!

When I was a rugrat, the parks in my city had teeter totters, merry-go-rounds, swings, monkey bars, and chin-up bars. That playground equipment in the picture actually has a trademarked name: Evos. 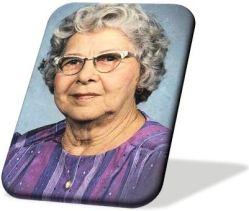 Usually I have to go elsewhere to watch the squirrels frolicking.

However, on Thanksgiving morning, a little squirrel came to visit me.

Before I left to go visit relatives for Thanksgiving, I threw some bread crumbs out for him.

Yesterday morning he was back.

This morning he was back.

I guess it’s like my wise old grandmother said, “If you feed them, they will stay.”

Do you have food for me? 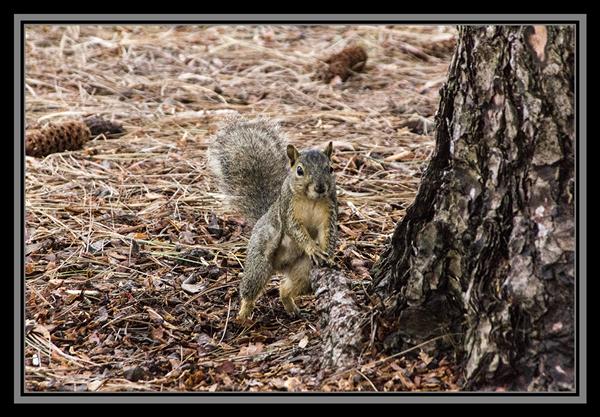 Prayers before the meal

Thank you! I’ll be back! 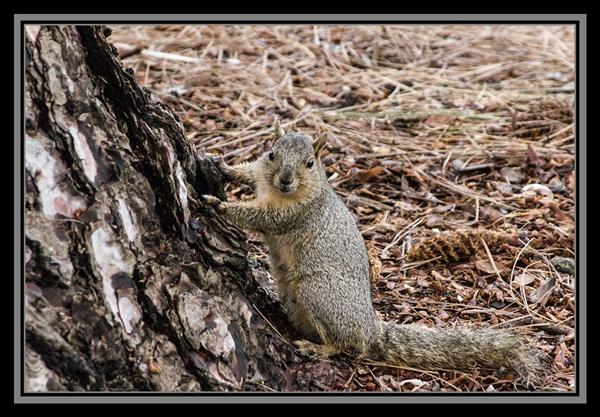 My mother-in-law and her boyfriend have two cats, a black cat named Suzie (possibly Susie or Sissy) and an orange tabby named Buddy. Both were rescued from the animal shelter about three years ago.

Suzie/Susie/Sissy is a shy cat, obviously an abused cat when she was young. She’s getting acclimated to Jim and me coming up but is not photogenic yet.

Buddy, on the other hand, has always been a little love bug, and I got two great pictures of him at Thanksgiving dinner yesterday: 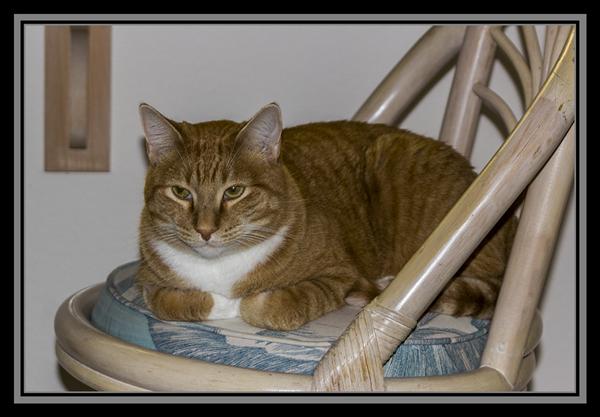 Although Zoey the Cool Cat was at home alone most of yesterday, she told me late last night that she was not jealous of us going to visit other cats, especially since they were rescue cats just like her. That’s my ZCC! 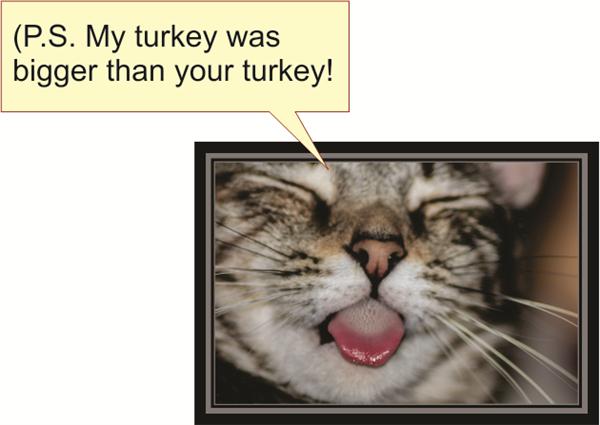