I became a fan of zoos after my first visit to the Gladys Porter Zoo in Brownsville, Texas, in summer 1966. If I had never seen a giraffe, or an elephant, or a rhinoceros, or a hippopotamus…. I never would have taken such an interest in their plight in the world.

A couple of years later, a real live monkey showed up in our yard. My wise old grandmother told me to give it a banana. I though that was only in cartoons. The darn thing ate it. And as with just about any animal, if you feed it, it’s yours.

That monkey stayed in the trees in our back yard for several months. I named it Cheetah.

Then, one day, people showed up to take Cheetah. They were people from the San Antonio Zoo. A monkey was considered an exotic pet, and exotic pets were not allowed in Kingsville, Texas. We had to let them capture Cheetah and take him away.

I don’t know whether or not Cheetah recognized me, but to this day I believe he did. All one has to do is watch YouTube videos about animals recognizing those who rescued them, fed them, and cared for them, even after being separated from them for weeks, months, and, in one case, 11 years. Yeah, our animals that we care for know who we are.

I was disappointed in the zoo but I might be unreasonably comparing it to the San Diego Zoo and Safari Park. The L.A. Zoo was quite busy yesterday. However, it needs a serious cleaning, including a parking lot renovation. The asphalt probably is the original asphalt from when the zoo opened in 1966. The whole place was overgrown with weeds. Deciduous trees had dropped all their leaves; unfortunately, all over the exhibits, making a mess of them, making a mess of any horticultural exhibits beneath the trees, making a mess of the various play areas for children.

Notwithstanding all the problems, there were several things that made the visit worthwhile:

All pictures in this post were taken by me
at the Los Angeles Zoo & Botanical Garden
on December 29, 2019. 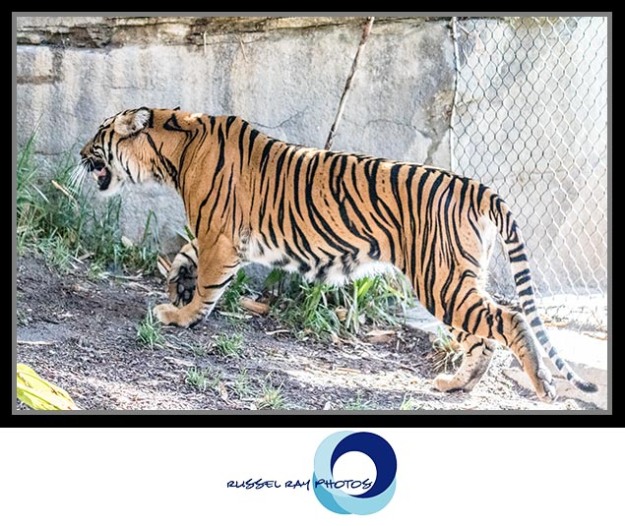 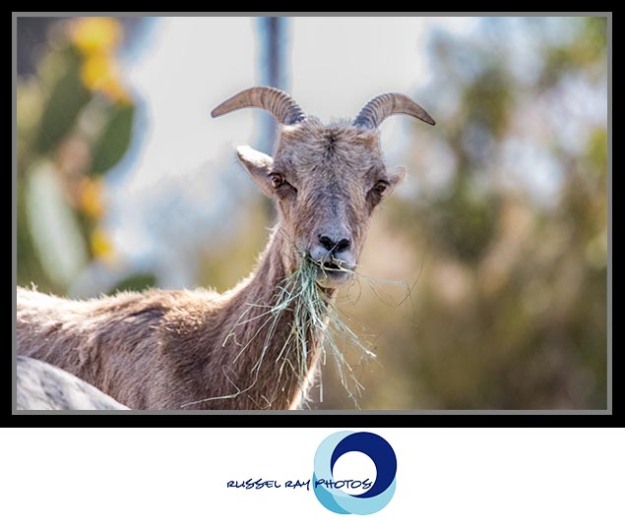 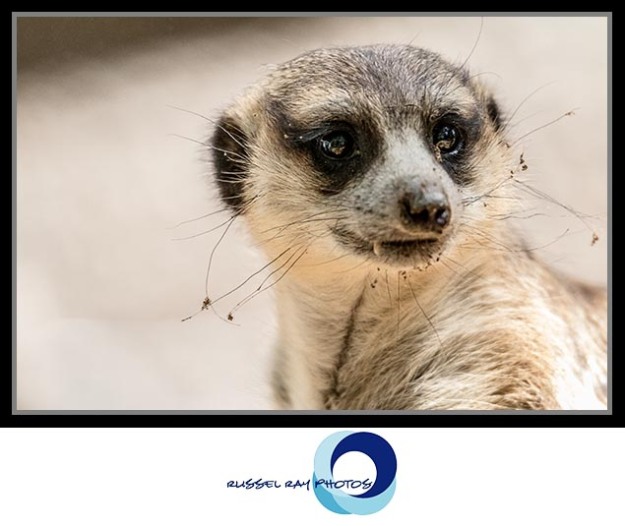 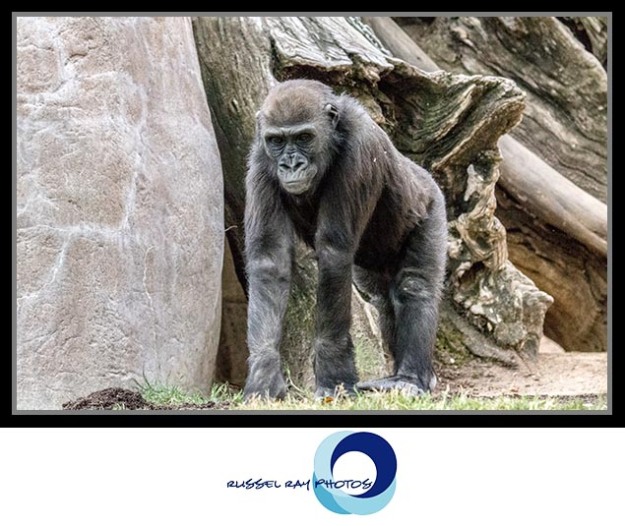 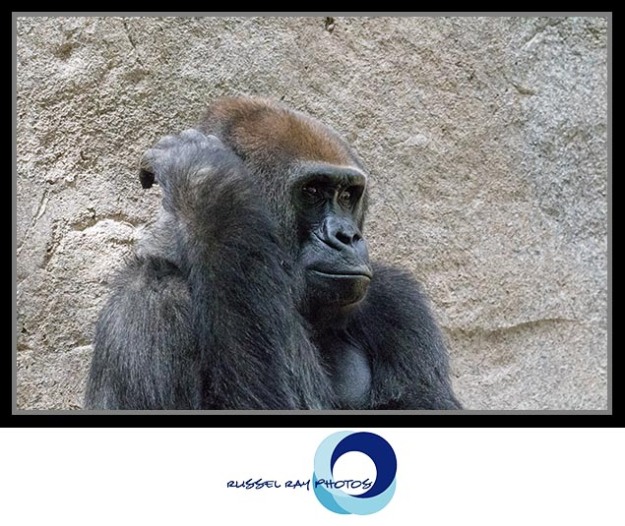 Unknown mama and her baby.

It’s Russel!
He wants to put us in his blog!
Run for the hills!

When I was driving for Uber earlier this year, I would get up at 3:30 a.m. and start driving at 4:00. That allowed for some significant long drives from where I live in La Mesa to coastal places like the 32nd Street Naval Station, downtown San Diego, and the airport, all popular places to go at that hour of the morning. I would drive for 5 hours and then go home. One day, though, as I was about to head home a little early, I got a ride request. I thought, “Sure, why not? They might be going my way anyway.”

Well, they were from Nebraska and going to the San Diego Zoo. Perfect opportunity for me to stop at the Zoo, too. That day was May 27, 2016. I don’t remember it specifically, but I have a few billion pictures which I took that day, including those in the immediate posts preceding this one.

What I find interesting about a lot of these pictures is that they are the best pictures I have gotten of certain animals over the 23 years that I have been going to the Zoo on a daily/weekly/monthly basis. Including this one of a 3-month-old giraffe:

That giraffe must really love that twig.

Imagine being kissed by that tongue!

I freely admit that I support zoos, aquariums, sanctuaries, and even SeaWorld to the max, 100%.

To me, it’s pretty obvious when animals in our care have been trained with positive reinforcement.

It’s no different from you teaching a dog to roll over, sit, play dead, shake.

It’s done with treats, not whippings.

Perhaps that’s why I don’t like horse racing. I have been to the Del Mar Thoroughbred Races twice with a Photographer All Access pass. A total of twenty hours on two different occasions two years apart. I have yet to see anyone give a horse a treat. Rather, they prod them, poke them, whip them…….. Why are people not protesting that instead of SeaWorld? I don’t understand.

Do animals in our loving care remember those who care for them? I submit that they do:

Did zoos, aquariums, SeaWorld, and circuses abuse animals in the past? I believe they did. I believe taking animals out of the wild can, in many circumstances, be considered abuse.

However, I would rather have some of these animals in Zoos to save them than in the wild where they get slaughtered by poachers:

I would also submit that in today’s world, if you were able to ask these animals if they would prefer to be in the wild struggling to find food each day, fighting for their lives each day…. or in a zoo or aquarium where they get love, attention, food, and medical care…. I believe I know the answer. 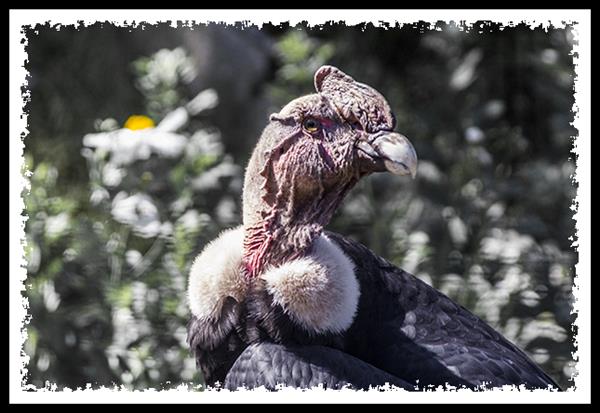 The San Diego Zoo Safari Park has a northern white rhino as a resident. Northern white rhinos are functionally extinct, which means that the seven rhinos that exist in zoos throughout the world are beyond breeding age and that none exist in the wild. When these seven remaining rhinos die, there will be no more unless we can figure out cloning.

Many times each year the Zoo and Safari Park announce the arrival of big babies: orangutans, elephants, giraffes, gazelles, monkeys, and gorillas. If not for the Zoo, I would never have had the opportunity to see orangutans, elephants, giraffes, gazelles, monkeys, and gorillas. And my annual membership supports the Zoo’s conservation and breeding programs, to ensure that the California Condor continues to exist in the wild.

The Zoo also re-introduces wildlife to other parts of the world when possible. Unfortunately, people in other countries don’t have the economy that we have in the United States, so they don’t mind slaughtering animals for food and other products.

I try to go once a week to SeaWorld, the Zoo, and Safari Park because one never knows what’s going on each week and which animals will be photogenic for me.

Without Zoos, many millions of people, including me, would never have had the opportunity to see these beautiful creatures: 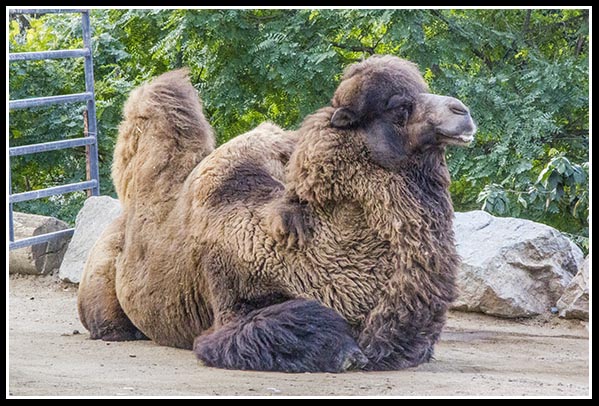 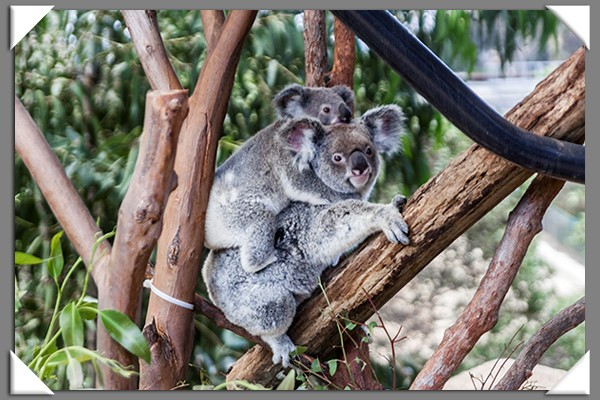 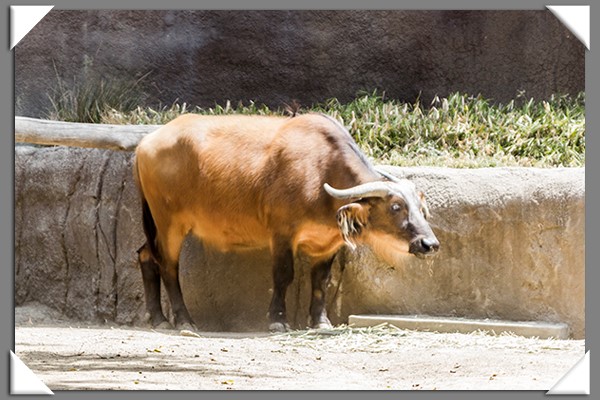 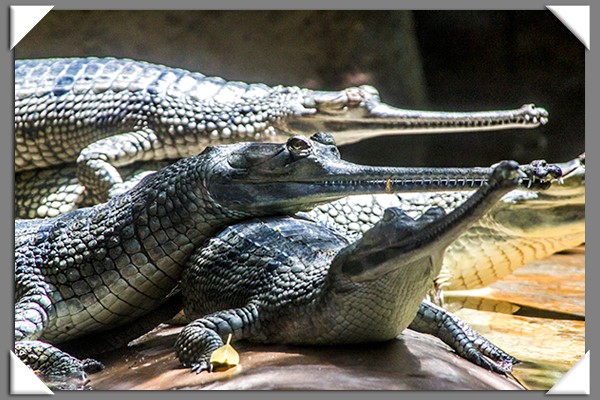 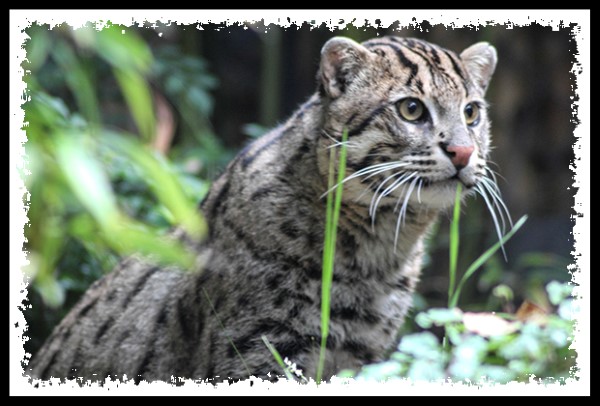 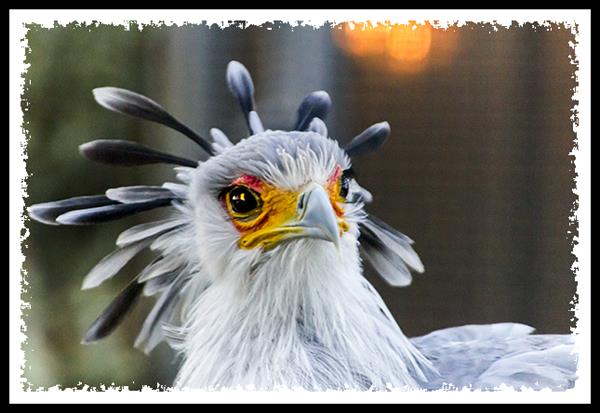 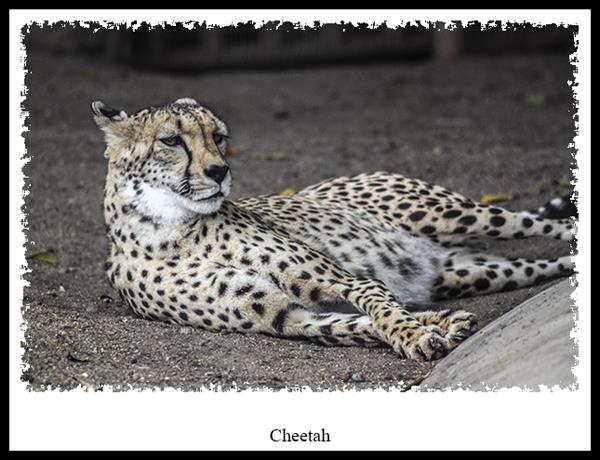 (Got the kangaroo in there for you, Laurie!)

Although I can cite no research to support me, I firmly believe that people who have visited a zoo, sanctuary, or aquarium are more likely to contribute to conservation efforts to save these beautiful creatures from extinction in the wild.

For those who want to release all of these creatures back into the wild, that cannot be done with many of them because they are injured and would not be able to survive. The two bald eagles at Safari Park come to mind, both injured in the wild and rescued, and both unable to fly. 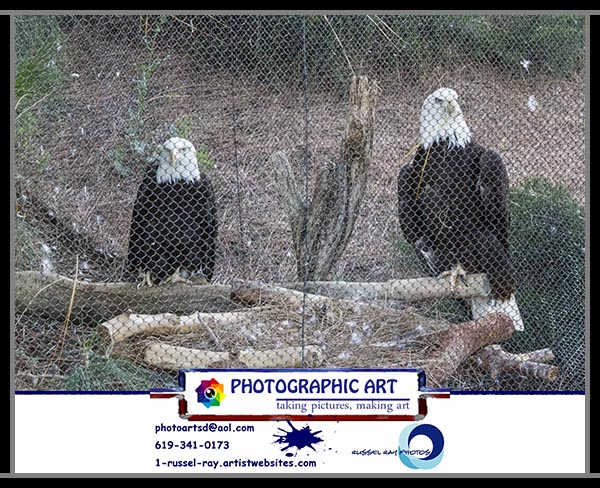 If we take this to its logical conclusion, then all dogs and cats should be released back into the wild. After all, both species adapt quite quickly to life in the wild, so why are we keeping them penned up in our homes and teaching them tricks? For our entertainment, pleasure, and companionship….