I went camping for three days last weekend in Anza-Borrego Desert in Southern California, perhaps the best ever camping trip I have been on.

Out of several hundred Ferocactus cylindraceus plants I saw in the desert, I found these two that clearly show spiraling flowers, rather unusual in cacti.

When I moved out here in the East San Diego County boondocks at 682′ elevation in July 2017, I started landscaping with my favorite plants. Keep in mind that, at that time, I had 62 years of experience growing my favorite plants. 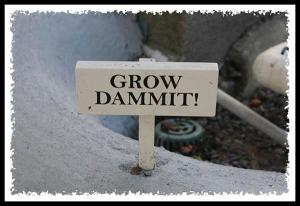 After trying to will them to live and look nice, I gave up in October 2019, and I’ve been replacing all of them with cacti, mostly Ferocactus.

One of my purposes in going desert camping was to get a good look at Ferocactus cylindraceus since it’s native to Southern California just 80 miles from me. I am officially in love (but don’t tell my husband).

I found the tallest ferocactus I had ever seen, standing six feet and six inches tall, four inches taller than me.

Additionally, I found the clumpiest clump (with seven heads!) and the tallest clump.

And, to top things off, I found the desert rains and a desert rainbow!

On Friday I drove 77 miles to Dana Point, California, to take a 3-hour ride on the tall ship Spirit of Dana Point. The occasion was the opening of the 35th Annual Tall Ships & Ocean Festival hosted by Ocean Institute.

Since these events are quite popular in Southern California, I left at 4:00 a.m. to get there earlier than everyone else so that I could get good parking. I parked and walked around the harbor watching the sun rise. 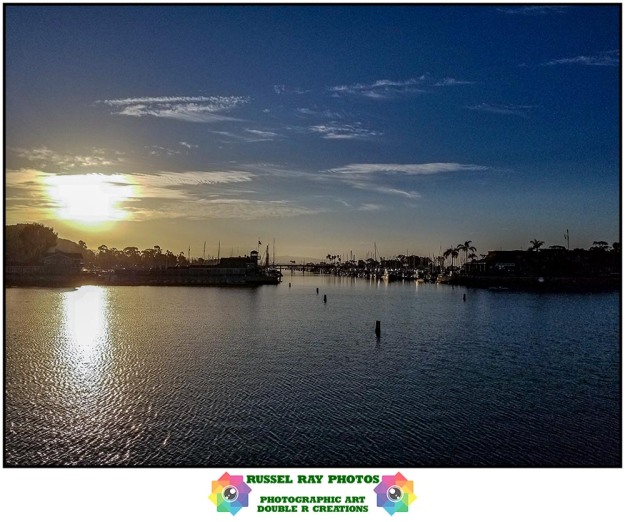 In the 1830s and 1840s, the natural harbor was a popular port for ships bringing supplies to the Mission San Juan Capistrano located nearby.  The earliest known visit to the harbor was in 1818. Argentine sailor Hippolyte de Bouchard anchored in the harbor while conducting a raid on the mission.

Dana Point was incorporated as a city on January 1, 1989, and had a population of 33,351 in the 2010 census. The city was named after the headland of Dana Point, which was named after Richard Henry Dana Jr., author of Two Years Before the Mast, published in 1840, who had docked his ship, Pilgrim, in the harbor in 1835.

Two Years Before the Mast is an account of the Pilgrim’s 1834-35 voyage between Boston and California. In it, Dana described the area as the only romantic spot on the coast.

Pilgrim was a sailing brig 86½ feet long and weighing 180 tons. It had been built in Boston in 1825 and went down in a fire at sea in 1856. There is a full-size replica at the Ocean Institute in the harbor at Dana Point.

Pilgrim used to sail but it is in need of major repairs. Right now the money isn’t available to make those repairs, so it appears to be permanently docked at this time.

The harbor is quite beautiful and a joy to walk around watching people, boats, wildlife, sunrises, and sunsets. 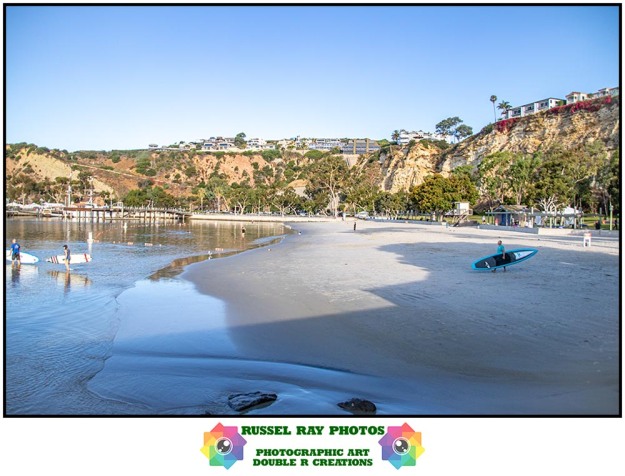 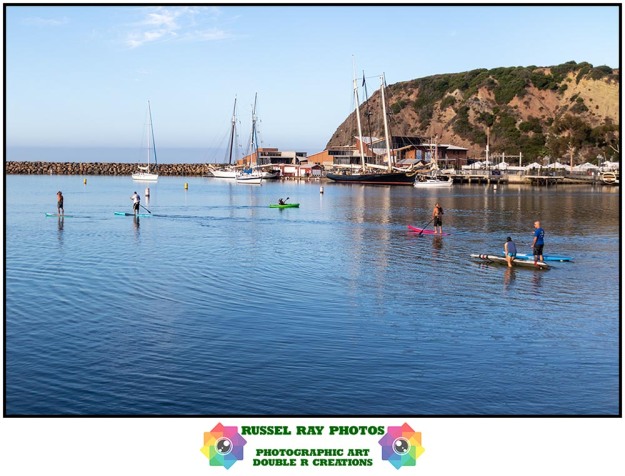 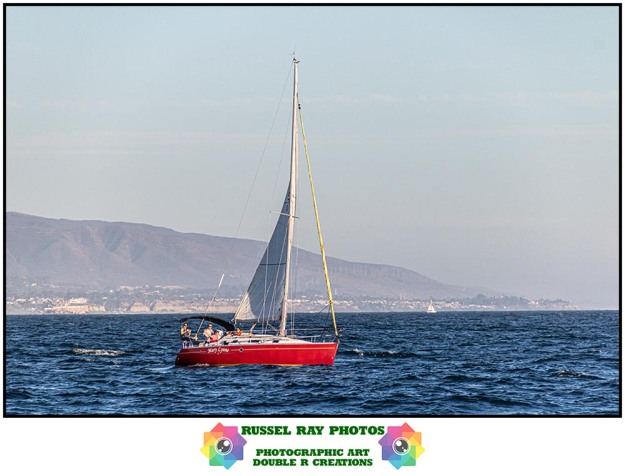 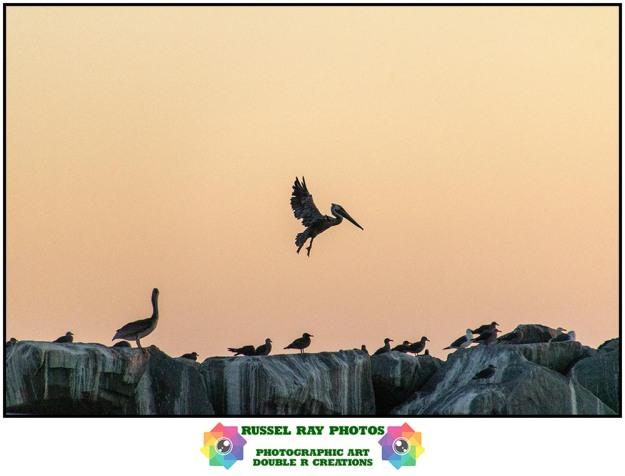 Coming up next: More about the Ocean Institute.

Recently I was on Amtrak somewhere between San Diego and Los Angeles, and the sun was setting.

It was beautiful, but I have discovered that trying to take pictures of sunsets through Amtrak windows while the train is cruising along at 92 mph (it’s top speed here in Southern California) makes for some, uh, interesting sunset pictures.

On this day, though, the train stopped at a station that was perpendicular to the sunset, allowing me to get a pretty nice sunset picture. 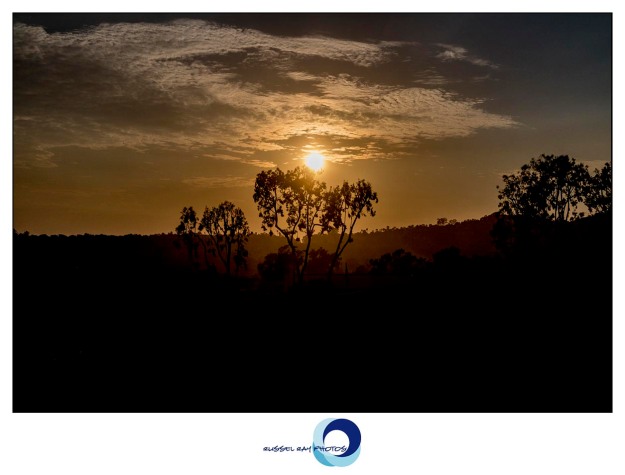 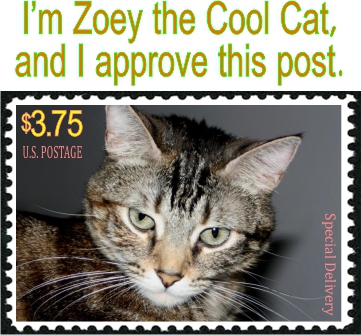 Humanity has known for several days—alright, several millenia—that water is necessary for survival. Then we learned how to save water for future needs, such as showers, cooking, brushing our little teethies. Then we learned how to transport it to areas that didn’t have much of it, like deserts, like, uh, Southern California, like Los Angeles and San Diego. The average rainfall for San Diego currently is 10.15 inches. Heck, I have been in many thunderstorms and hurricanes in Texas that dropped 10.15 inches of rain in 24 hours!

I’m not a big fan of rain, but I am a big fan of water since I like to take showers, cook, and brush my little teethies, not to mention garden. We know that because of the Mediterranean climate that San Diego has, all we need to do is provide water and virtually anything will grow here. There even are two redwood forests here in San Diego County—one at the San Diego Zoo and one at Safari Park—which survive simply because they get the water they need.

Although there are lakes in San Diego County, there is not a single man-made lake. All of them are artificial lakes, also known as reservoirs. Here is a picture of the Sweetwater Reservoir on April 3, 2010:

California Governor Jerry Brown declared a state of emergency in 2014 due to the drought, directing water agencies to cut urban water use by 25% of 2013 levels. Good thing I cooperated by taking just one shower a week (not really). The public was so good at cutting water use that the water agencies raised our rates. After all, they still need to make the same amount of money, or more, yes?

The water coming to San Diego from the Colorado River comes via the San Diego Aquaduct, a series of pipelines and canals stretching 225 miles. The water coming from the Sierra Nevada snowpack comes via the California Aqueduct. When I was chasing trains on February 5, I was going over one of our Southern California concrete rivers when I noticed that it was 100% full, almost overflowing. Then I saw a sign telling me that it was the California Aquaduct, so I kept my eye on it and turned off the freeway and the next safe area to take this picture:

Now I have to get out and about to see if I can get some pictures of the San Diego Aquaduct.